Dreams may be seedlings; but faith is the water that nurtures the seedlings. while words- yes word, easy to utter, easily forgotten words, are the matured seeds. Plant it and care for it fervently and it will surely bear fruit. It is for that reason that we ought to be mindful of the kinds of […]

Ann Pettway, the North Carolina woman accused of stealing a 19-days old baby from a Harlem Hospital in 1987, has admitted to the kidnapping, but said that she committed the act because she became ‘despondent’ after several rounds of miscarriages.’ If convicted, Ms Pettway faces a mandatory minimum of 20 years, to life, in prison.

What an eye opener!

I have just read the Guardian report on the libel suit against them by Tesco, and man, what an eye opener! This is not the first time i have read a report of this kind, and each time it happens i am left floundering like a beached whale at the temerity of some western nations. […] 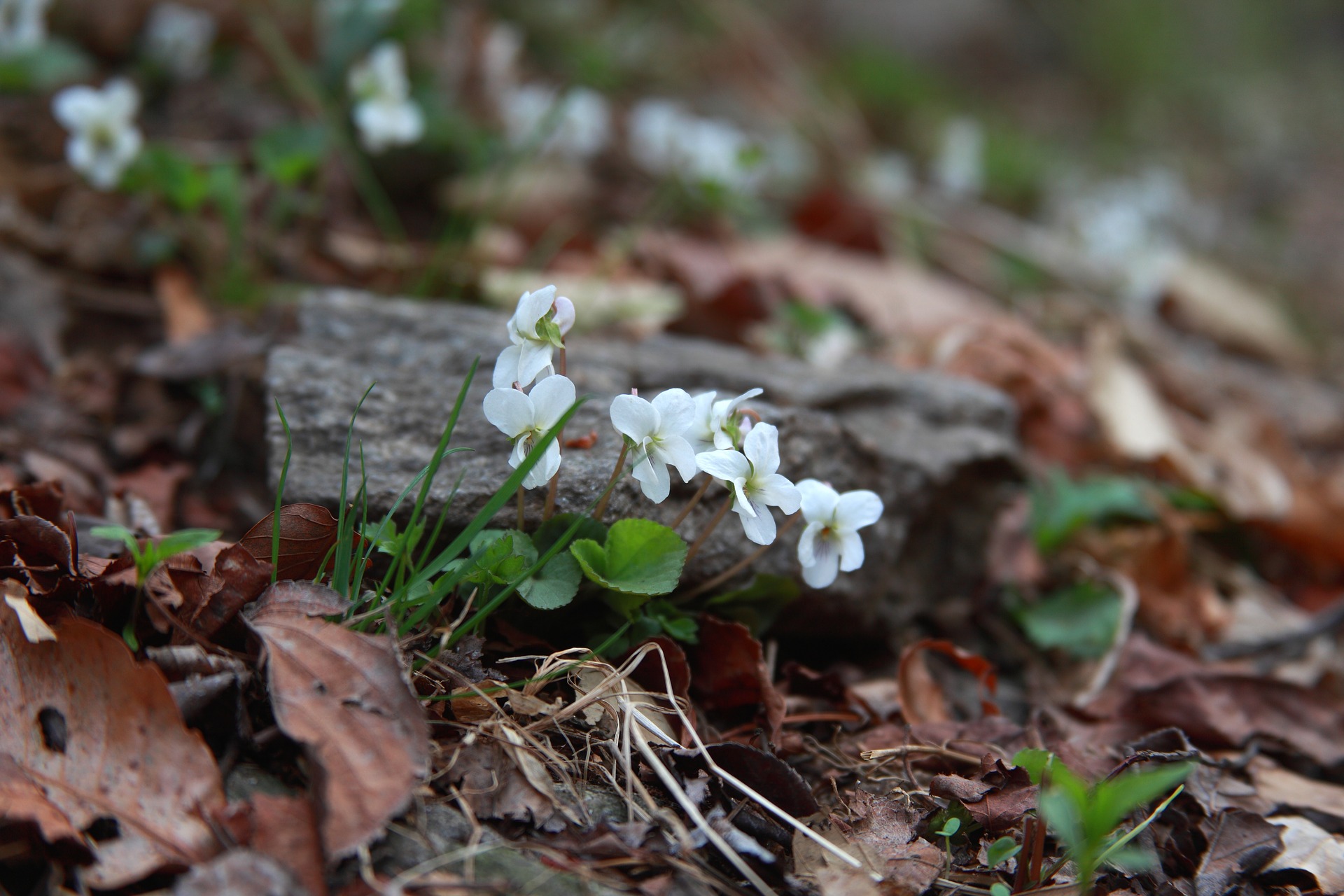 The best favour you can do yourself is to be real. So, how can you be real without being yourself?